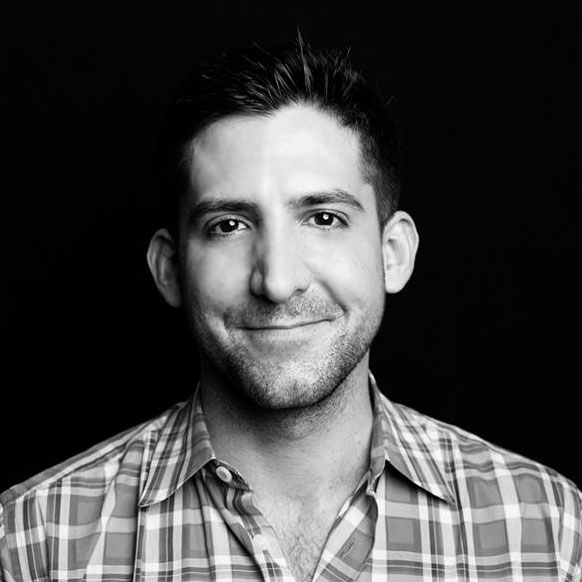 Keep Up With Me

Gabriel Arana is a contributing editor at The American Prospect and a freelance writer and editor. He was previously a contributor at them., features editor at Mic, senior media editor at the Huffington Post, a contributor at Salon, and senior editor at The American Prospect. His work has appeared in publications including The New York Times, The Huffington Post, Mic, Salon, The Nation, The American Prospect, The New Republic, The Atlantic, Slate, City & State, and The Daily Beast. He has been a guest on television and radio talk shows including MSNBC’s Rachel Maddow, CNN’s Starting Point with Soledad O’Brien, The Dr. Oz Show, PBS Newshour, and NPR’s Talk of the Nation. Gabriel holds a bachelor’s degree in linguistics from Yale University. He is a native of Nogales, Arizona and lives in New York City.

Why We Should Politicize the Orlando Massacre

The Republican Plot to Ban LGBTQ History in Public Schools

Gay Men’s Obsession with Masculinity Is Hurting Their Mental Health

PrEP: The Story of a Sexual Revolution

The Complicated Past and Promising Future of Queer Studies

White, Gay Men Are Hindering Our Progress As a Queer Community

Behind the Trump Administration's Campaign to Erase Queers from the Census

A Mental-Health Epidemic In The Newsroom

Gawker's Outing Of Condé Nast's CFO Is Gay-Shaming, Not Journalism

The Unbearable Whiteness of Liberal Media

The Citizens United of the Culture Wars

A Tale of Two Victims

I'll Be Gay for Christmas

Can We Forgive Alan Chambers?

What If Obama Didn't Mention Ebola Until 2017?

How I Beat My Fear of HIV

Notes on a Suffix for ‘Scandal’

Creaky Voice: Yet Another Example of Young Women's Linguistic Ingenuity

Twilight of the Gay-Marriage Movement

The Problem With Profiling White Supremacists

On Newsroom Diversity, Decades of Failure

Journalists Aren't As Tied By NDAs As They Think

The Passion of Dan Choi

When I'm Old and Gay

The Truth About Gay Men and Pedophilia

NPR's Talk of the Nation 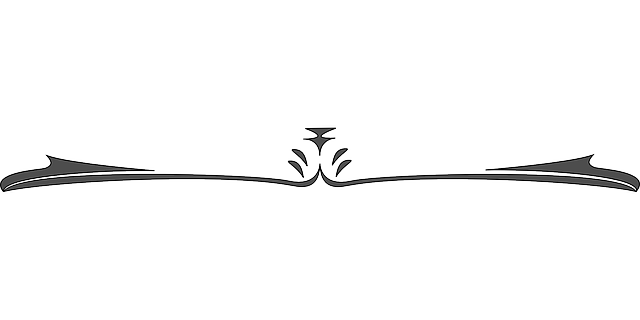